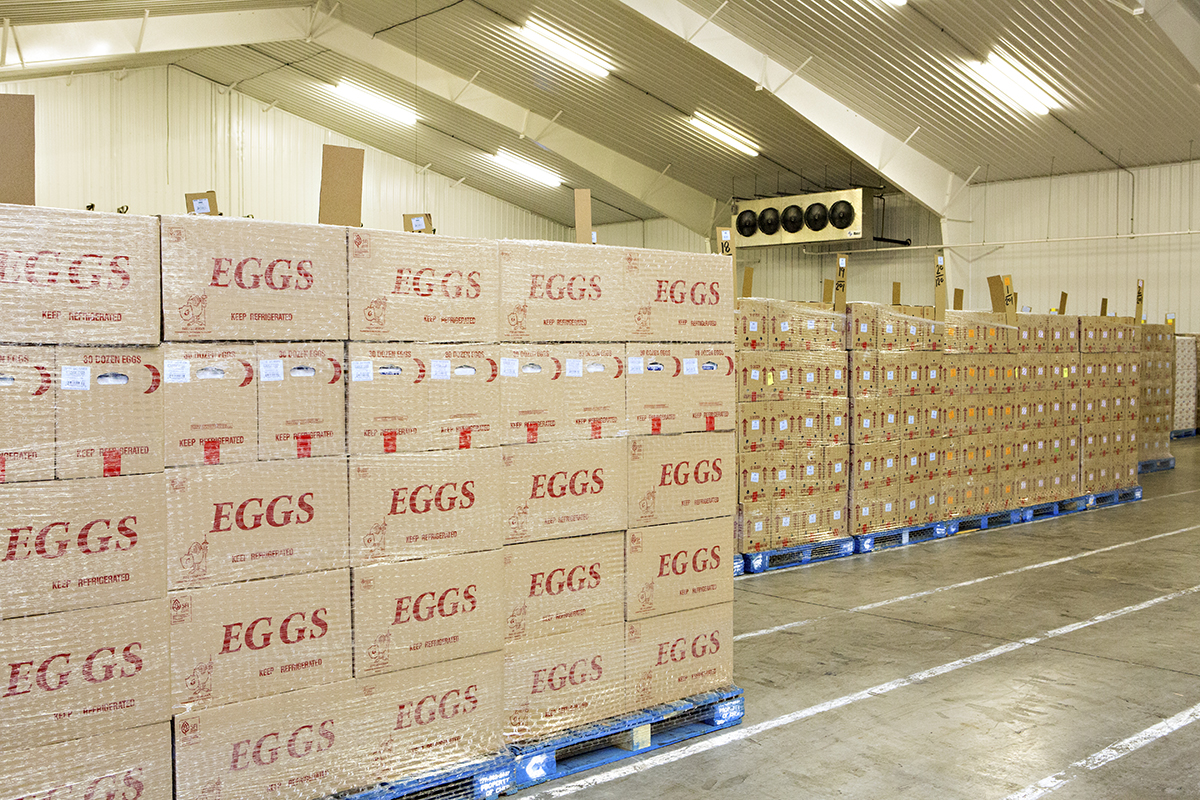 Thirteen states are asking the Supreme Court to block the California egg law. Lead by Missouri Attorney General Josh Hawley, the lawsuit cites a recent economic analysis that concluded the price of eggs across the United States are 1.8 to 5.1 percent higher because of the California law. The lawsuit then extrapolates this to the direct additional costs paid by state prisons and consumers within the state. The suit alleges the California law has cost consumers across the United States $350 million annually, of which a large burden is placed on low income households, nearly $95 million.

The newly filed suit does address some of the issues cited in the previous rulings of two similar unsuccessful lawsuits, notably evidence the law is impacting consumers outside the state of California and state budgets themselves.

Similar to the court challenge of California’s egg law, 13 states have filed a suit directly to the high court opposing Massachusetts’s new law that will impacts laying hen housing. The Massachusetts law would go into effect in 2022. The suit argues the law violates interstate commerce. Federal courts have rejected similar arguments regarding California’s law and the U.S. Supreme Court did not agree to hear an appeal, making the success of this suit seem unlikely.