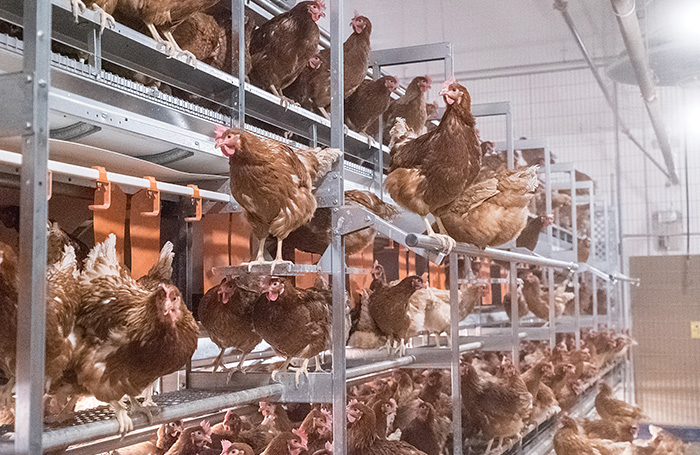 The necessary signatures for the proposed 2018 California Farm Animal Confinement Initiative, which dictates housing conditions for laying hens, sows and veal calves, have been obtained. Prevent Cruelty California, composed of The Humane Society of the United States (HSUS), Mercy for Animals, and other animal rights groups, collected more than the required 600,000 signatures in late April. The ballot initiative will likely receive a proposition number in June with the coalition beginning its campaign to convince Californian’s to vote for this initiative.

Another coalition of animal rights groups, Humane Farming Association (HFA), is registering the campaign committee, Californians Against Cruelty Cages, and Fraud, to oppose the ballot initiative.  They oppose the measure as it utilizes the “… permissive ‘guidelines’ of the United Egg Producers.” HFA National Director Bradley Miller also hit at HSUS stating, “the Humane Society of the United States is once again deceiving voters, flip-flopping on the issue of cages, and perpetuating the suffering of millions of egg-laying hens throughout California.”