Another year, another outbreak linked to backyard 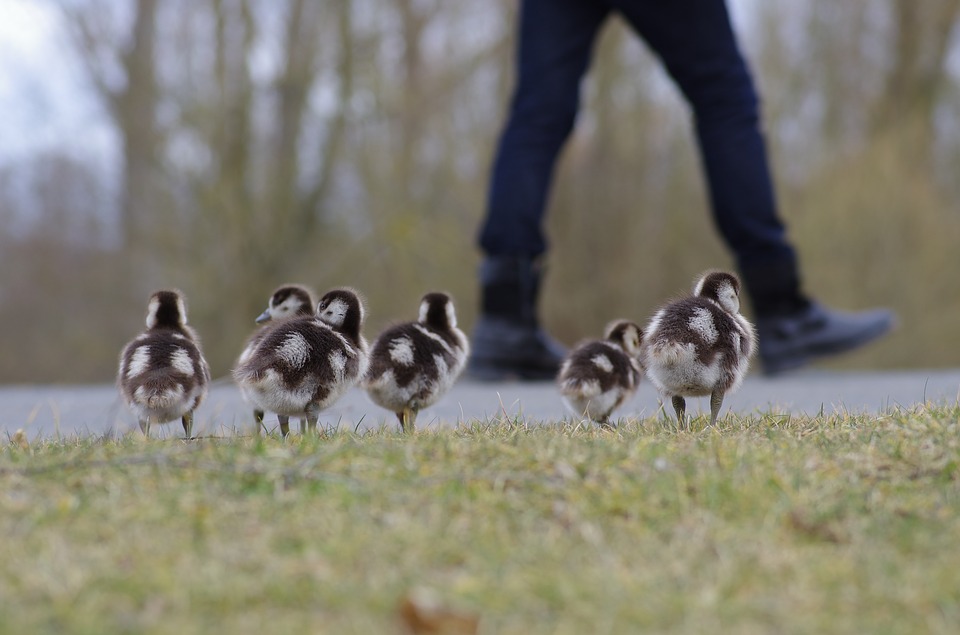 From January 4 through May 25 of this year, the Centers for Disease Control and Prevention (CDC) has confirmation of 372 people with Salmonella infections linked to contact with live poultry in backyard settings. Of those, 71 had symptoms so severe hospitalization was required. Thirty-six percent of the infected people are children younger than five. There are eight separate outbreaks with illnesses in 47 states to date. This led the CDC to issue a warning in early June – as was also issued in 2016 and 2015 – including precautions to protect against the transmission of Salmonella from backyard poultry to humans.

Epidemiology investigations and laboratory findings link the eight outbreaks to contact with live poultry, such as chicks and ducklings, which are believed to come from several different hatcheries. Those affected have reported purchasing live baby poultry from several sources including feed supply stores and mail-order hatcheries.

In 2016, eight outbreaks infected 895 people with Salmonella across 48 states but this year’s outbreaks could easily top that number. There is quite the history of Salmonella outbreaks associated with backyard poultry, from 1990 to 2016, when 65 total outbreaks of human Salmonella infections have been linked to live poultry contact.

For resources with tips and precautions for backyard poultry, see CDC and USDA APHIS* web sites.