The U.S. Department of Agriculture’s (USDA) Animal and Plant Health Inspection Service (APHIS) is awarding $14.4 million to 76 projects with states, universities, and other partners to strengthen U.S. programs to protect animal health. 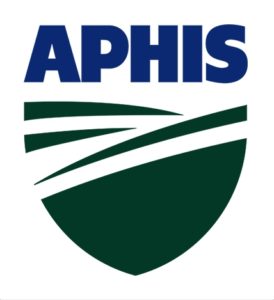 UEP lobbied with other feather groups for the provisions in the 2018 Farm Bill that provided funding for these programs as part of an overall strategy to help prevent animal pests and diseases from entering the United States and reduce the spread and impact of potential disease incursions.  This is the second year APHIS is providing this Farm Bill funding. Last year, APHIS provided $10.2 million that funded 44 projects.

APHIS is awarding $9.3 million through the NADPRP. The 46 funded projects will address critical livestock biosecurity and large-scale depopulation and carcass disposal concerns in all major livestock industries across all regions of the U.S. These projects will be led by state animal health authorities in 16 states, 14 land-grant universities and 2 industry/veterinary organizations.