A panel of the U.S. Court of Appeals for the Ninth Circuit threw out a challenge to California’s Proposition 12 filed by the National Pork Producers Council and the American Farm Bureau Federation. 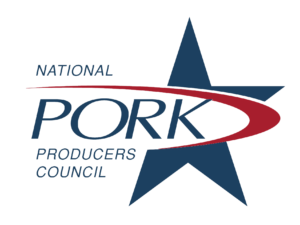 The panel’s decision said that neither of those tests was met. Although NPPC and AFBF argued that Proposition 12 “has an impermissible extraterritorial effect,” the panel ruled that Supreme Court precedents on this point apply only to cases where prices are regulated. The panel also said that Proposition 12 does not discriminate against interstate commerce since the rules are the same for pork produced in California and out-of-state.

The ruling also rejected arguments that the burden created by Proposition 12 was “excessive.” The decision stated that “laws that increase compliance costs, without more, do not constitute a significant burden on interstate commerce.” Thus, according to the Ninth Circuit panel, even though Proposition 12 may increase pork production costs outside California, that is not enough to invalidate it.