China deal may be signed January 15 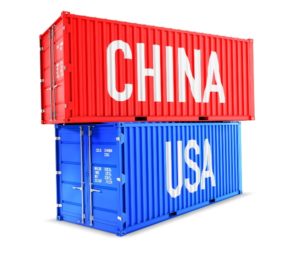 This “Phase 1” agreement commits China to purchase $32 billion in additional U.S. farm products over two years, on top of a “baseline” purchase level of $24 billion each year – about what China had been buying before the current trade hostilities. According to top U.S. agricultural negotiator Gregg Doud, this would average at least $40 billion a year for two years (the $24 billion baseline plus an average of $16 billion in each of the years 2020 and 2021).

Additional “Phase 2” talks are planned but will likely be more difficult than talks up to now. Although some tariffs that were set to take effect in mid-December have been canceled, most of the Trump administration’s tariffs on Chinese goods remain in place. A new paper co-authored by an economist at the New York Federal Reserve Bank asserts that these tariffs “continue to be almost entirely borne by U.S. firms and consumers,” rather than China.