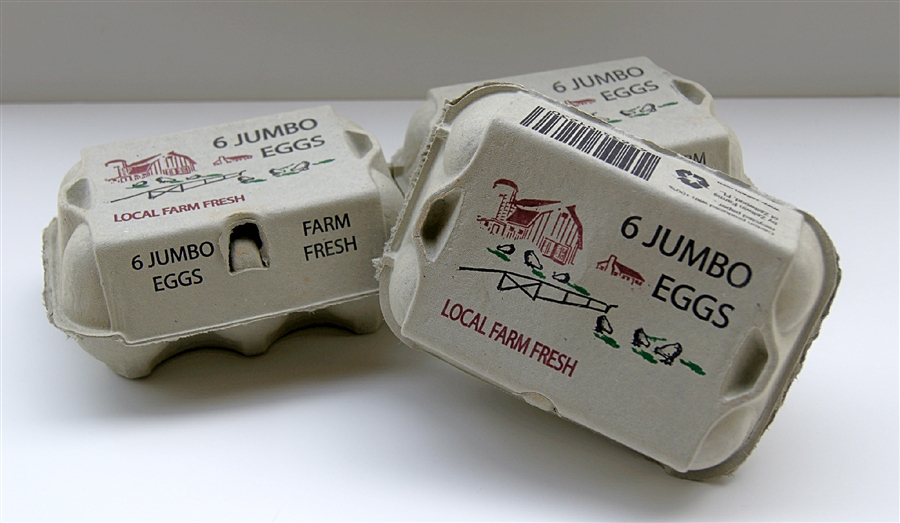 A federal appeals court has ruled against animal rights groups that want egg carton labels to specify whether the laying hens were caged, cage-free or free-range. Resulting from this unanimous ruling, federal agencies do not need to require egg producers to label cartons with production practices such as “eggs from caged hens.”

Two animal rights groups, Compassion Over Killing and the Animal Legal Defense Fund, and six consumers petitioned the United States Department of Agriculture (USDA), U.S. Food and Drug Administration (FDA) and Federal Trade Commission (FTC) to write regulations requiring such labels. The 9th U.S. Circuit Court of Appeals said the FDA and other federal agencies met the legal standard for acting reasonably when they considered but rejected the groups' request for label requirements.

When those petitions were rejected, the plaintiffs filed a complaint against the federal agencies for allegedly “arbitrarily and capriciously” denying the requests.

The plaintiffs argued that egg cartons should be labeled with actual living conditions because too many consumers are deceived by images and words on packages alluding to cage-free even though the hens are in conventional cages.

The groups argued that some current labels, such as those advertising "natural" eggs, are misleading and that consumers are entitled to know because free-range eggs are allegedly more nutritious and less likely to carry a risk of salmonella contamination.

The organizations sued the agencies in federal court in San Francisco in 2013 after rule-making petitions submitted to the agencies by Compassion Over Killing in 2006 and 2007 were unsuccessful. The FTC, meanwhile, properly rejected the petition because the plaintiffs failed to prove that “unfair or deceptive” labels on egg cartons are “prevalent,” the ruling said.

“While plaintiffs submitted isolated examples of potentially misleading egg labels and survey evidence concerning consumer confusion over the word ‘natural,’ plaintiffs have not identified any evidence submitted to the FTC tending to indicate that such practices were sufficiently widespread to justify promulgating their proposed regulations,” the 9th Circuit said.

The FDA was likewise not required to draw up such labeling rules because the agency concluded there was “insufficient reliable scientific evidence” that caged hens were more likely to produce eggs of lower nutritional value or that were infected with salmonella, the ruling said.

“The decision to take enforcement action against misbranded eggs on a case-by-case basis, as opposed to promulgating regulations that would apply to all egg producers, is left to the broad discretion of the FDA,” the 9th Circuit said.