Meetings with regulatory agencies provided a comprehensive summary of opportunities and challenges for the egg industry.  The Future Leaders were also treated to three different “off the record” perspectives by members of Congress.  Participants were introduced to D.C. with a Segway tour of the D.C. monuments and memorials and a private tour of the Capitol.

On the second day of the conference, participants met with Steve Censky, USDA Deputy Secretary, who is essentially USDA’s chief operating officer.  Censky provided an overview of USDA’s diverse portfolio of programs and reflected on how running the American Soybean Association for many years prepared him to take on a leadership role at USDA. 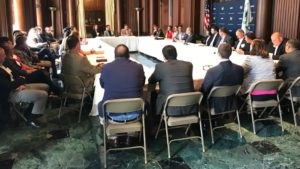 The Future Leaders also attended an EPA briefing with Andrew Wheeler, Deputy Administrator, along with four other EPA staff members from the offices of policy, water, and air and radiation. The EPA staff fielded questions on air emissions estimation, CERCLA* reporting developments considering the recent legislation passed, and the status of the new Waters of the U.S. rule which should be proposed this month. 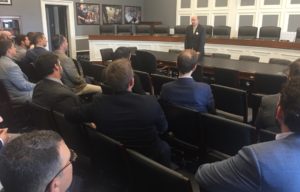 The first Congressional visit was with Robert Aderholt, Chairman of the Subcommittee on Agriculture for the House Committee on Appropriations, which funds poultry pest and disease programs.  Representative Aderholt discussed how he balances requests from groups like UEP and the administration.

The day ended with a Visual Storytelling Workshop sponsored by the American Egg Board.  This hands-on session provided tips on the effective use of photos and videos on social media.

On day three of the conference, a forum at USDA’s headquarters building gave the participants a chance to talk with representatives from the agencies that directly affect the egg industry:  USDA’s Agricultural Marketing Service, Animal and Plant Health Inspection Service, and Food Safety Inspection Service.  The group also met with FDA’s Consumer Safety Officer, Gerardo Ramirez.

American Farm Bureau Federation President Zippy Duvall and officials hosted the future leaders at the Farm Bureau’s D.C. office, for a wide-ranging and candid discussion about the issues facing production agriculture in the 21st century. 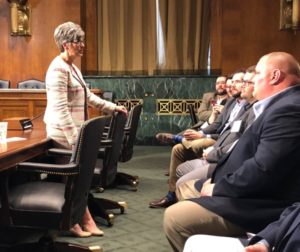 Next, the group spent an hour with Senator Joni Ernst, the junior Senator from Iowa.  She was very engaging and talked about the importance and effectiveness of working in a bipartisan manner.

Last, the group was able to hear a very thorough story from Oregon Congressman Kurt Schrader about his transition from working veterinarian to state legislator to federal congressman.  Representative Shrader discussed bipartisan successes and the benefits and challenges of the job, which was both sobering and informative.

During the conference, attendees had the opportunity for networking and information sharing with industry peers and UEP staff and consultants.  UEP is grateful to its many sponsors for continued support of this conference for the next generation of egg industry leaders. 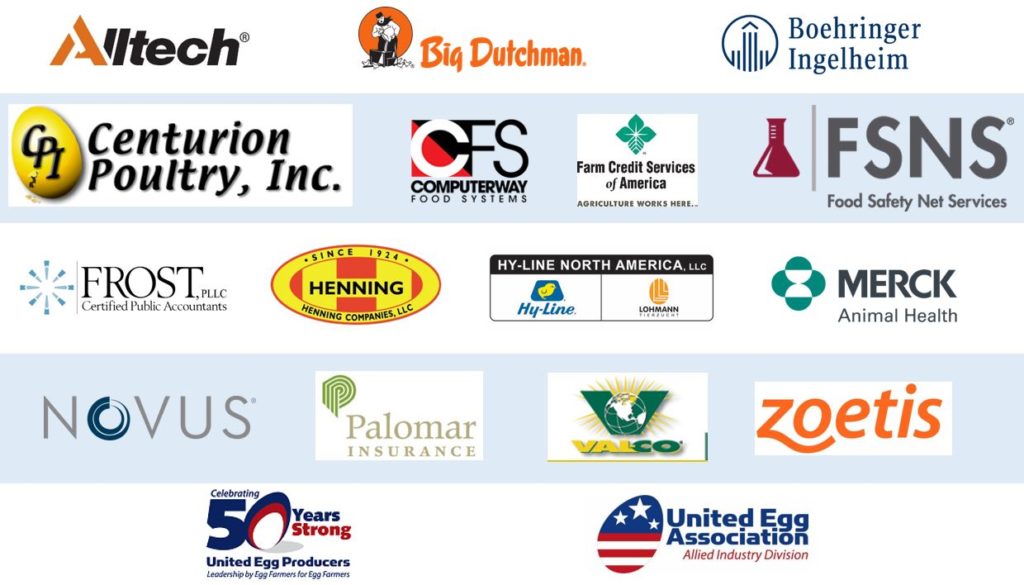