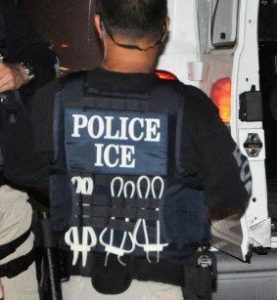 The lead investigator claimed, “This Homeland Security led criminal investigation has shown that these targeted businesses were knowingly hiring illegal workers…” The latest action by ICE is somewhat unique in that it also targeted business owners and managers.  ICE noted the latest raid was the result of a 15-month investigation. It follows other recent large operations, including 146 workers arrested in June at a Fresh Mark plant in Salem, Ohio, and 97 arrested at Southeastern Provisions in Grainger County, Tennessee.  Read more about the arrests in 2Feeds article.