The North American Meat Institute (NAMI) has filed a lawsuit challenging California’s Proposition 12. NAMI has well over 100 members, representing companies across the supply chain for animal protein packers and processors. The suit argues that imposing Proposition 12’s pork and veal 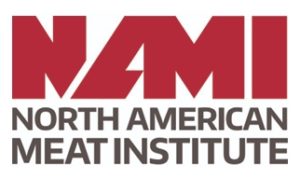 animal welfare standards on operations outside of California is unlawful, and that NAMI’s members will suffer irreparable harm due to this portion of the law.

In general, the suit follows arguments laid out by attorney generals who previously challenged California’s 2008 Proposition 2 law. The current suit argues Proposition 12 violates the Commerce Clause, by “imposing substantial burdens on interstate commerce that are clearly excessive in relation to any legitimate local benefits.”  NAMI, as a representative of members who may be directly impacted by the law, bring different standing than that of the attorneys general.