The Commerce Department made a preliminary finding that organic soybean meal from India is dumped or sold at less than fair value. The discovery is in addition to an earlier finding that India subsidizes organic soybean meal. Depending on the seller, the amount by which sales were less than fair value – also called the “dumping margin” – was from just over 3% to just under 19%. 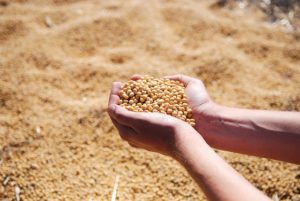 Commerce will eventually make final findings for dumping and subsidies, which could change the amounts collected. In addition, the independent U.S. International Trade Commission must find that the U.S. organic soybean meal industry has been injured in order for the duties to remain in place. In the event the USITC found no injury, duties would be refunded.