Company test results triggered the egg recall. The CFIA is conducting a food safety investigation, which could lead to the recall of additional products. 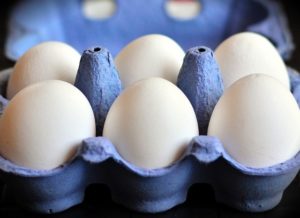 To date, there have been no illnesses associated with consumption of the recalled products, according to the CFIA, but the company issued the voluntary recall as a precautionary measure.

Egg Farmers of Nova Scotia said: “In Canada, all regulated egg farmers observe strict food safety and biosecurity guidelines to ensure eggs sold at retail and to foodservice are of the highest possible quality. This process includes regular testing for Salmonella. In this case, Salmonella was found on the premises but not in the eggs.