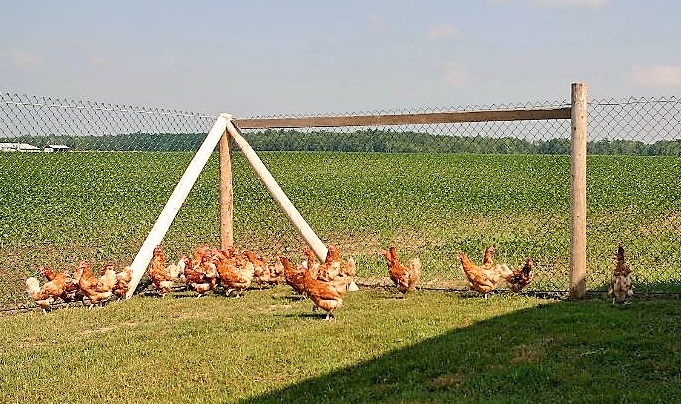 Olivia Newton-John’s old song says every face tells a story. But sometimes, a number tells a story too. I want to tell you about the number 43.

USDA’s Agricultural Marketing Service proposed new rules for certifying organic livestock and poultry, including egg-laying hens. The comment period has closed, and AMS is now evaluating all the submissions it received, including that from United Egg Producers.

The rule is complicated and technical – not to mention controversial – but to me, a single number stands out: 43.

According to AMS’s own analysis of its own proposed regulation, 43% of current organic egg production will exit the industry if the rule is approved. Read that again: AMS projects that – and this is a quote – “we expect that the number of layers would drop by 43 percent relative to peak production.”

Let’s think about this. AMS is proposing a regulation, and by definition it has to believe that benefits outweigh costs. Yet the direct result of approving the regulation – according to the agency itself – will be a 43% drop in the number of hens laying organic eggs.

AMS says the 43% drop happens because “we estimate that up to 90 percent of organic aviaries could exit to the cage-free market.” Since aviaries make up around half of organic production capacity, do the math and you’ll see where the 43% number comes from.

Now, in AMS’s proposal, the 43% just sort of hangs there. The agency doesn’t make a projection of the consumer price for organic eggs once the great exit takes place (but if supply drops 43%, we kind of know what price does, right?).

And the agency also doesn’t make a direct projection of whether new entrants will make up for the 43% drop – maybe because it’s pretty hard to believe they would. (AMS does say that hen numbers would stay about the same “assuming that all organic producers comply with this proposed rule,” but that comes right after the agency has officially opined that they won’t, and that in fact 43% will leave organic production.)

Now, there are a number of different systems for producing organic eggs. There’s probably a UEP member engaged in every one of them. Each has its pros and cons. UEP’s stance has basically been that all of these production systems should be allowed as long as they can meet food safety regulations.

But again, you don’t have to be in complete agreement with UEP’s viewpoint in order to wonder: What was AMS thinking? A rule that is projected, by the agency proposing it, to reduce supplies by 43%, seems counter-intuitive to me.

Maybe that’s what the comment period was for, and maybe after digesting the comments, AMS will make some much-needed changes in the rule before it becomes final. The reality unfortunately is that the rule basically reflects recommendations from an outside advisory committee that included no egg producers.

Let’s hope common sense prevails. Otherwise, the number 43 will tell a story, but it won’t be a happy one.