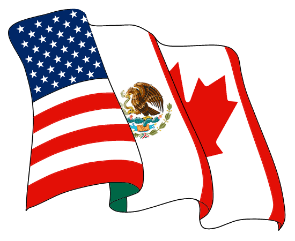 USMCA will go into full effect once Canada approves the agreement when the House of Commons reconvenes in late January.