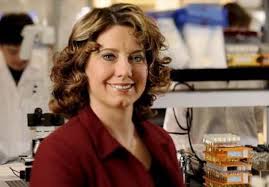 UEP is joining other farm groups in asking the Senate to approve Dr. Mindy Brashears as Under Secretary of Agriculture for Food Safety. The Senate Agriculture Committee approved Brashears’s nomination May 14, but the full Senate has not acted yet.

It has been more than five years since the food safety mission area had a confirmed Under Secretary. The post oversees the Food Safety and Inspection Service, which inspects egg products as well as meat and poultry. Dr. Brashears is current Deputy Under Secretary, a post which does not require Senate confirmation. She previously was a professor at Texas Tech University.