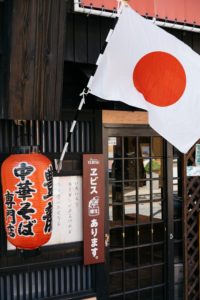 UEP and UEA’s Further Processor Division joined almost 90 other agricultural organizations and companies in asking the U.S. Trade Representative to negotiate access for U.S. farm goods in trade talks with Japan. In a letter to USTR Robert Lighthizer, the groups said U.S. agriculture “is increasingly disadvantaged” because the European Union and Pacific Rim countries have trade agreements with Japan that now give preferential access for their products, compared to U.S. goods.

The EU and Japan recently concluded an economic partnership agreement, and Japan is a member of the Comprehensive and Progressive Agreement for Trans-Pacific Partnership. The United States was an original signer of the TPP, but the Trump administration withdrew from the agreement, so other TPP countries in the Pacific Rim, including Canada and Mexico, are better positioned to sell into Japan than are U.S. farms and companies.

The groups said any trade agreement with Japan “must include market access provisions that at least equal the terms of the CPTPP and the EU-Japan EPA.”