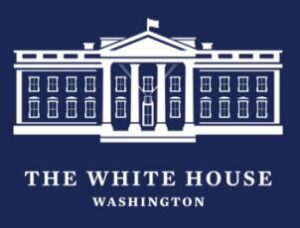 President Biden convened the White House Conference on Hunger, Nutrition and Health, only the second such conference to be held under White House auspices. The first, convened by the Nixon administration in 1969, is credited with expanding federal food assistance, leading to the creation of the School Breakfast Program and the Special Supplemental Nutrition Program for Women, Infants and Children.

This year’s conference was ambitious, calling for eliminating hunger in the United States by 2030, as well as improving nutrition and reducing the risk of chronic diseases related to diet, such as diabetes and cardiovascular disease. The administration issued an ambitious National Strategy with dozens of planned actions to achieve these goals.

Among other steps, the White House would like to expand the number of schools where all students are offered free meals. Another high-profile proposal is for front-of-pack warning labels on foods with high levels of added sugar, sodium or saturated fat. Several countries, including Mexico and Chile, have adopted such systems in recent years, but any proposal by the FDA to create a system for the United States would draw strong opposition from many – though not all – packaged-food manufacturers.

A relatively large number of the items in the National Strategy would require Congressional approval, so their future is uncertain. However, the White House has also been soliciting private-sector commitments to work on food and nutrition, and announced some of those commitments, valued at $8 billion, during the conference.