While some issues flare in popularity, antibiotic use in agriculture is drawing more attention than ever before.  There are two issues that companies and non-government organizations (NGOs) voice as concerns: 1)  Residual antibiotics in the U.S. food supply and 2) The development of resistant bacteria, or so-called “superbugs.”

Many consumers and even some decision makers within organizations that use animal products (manufactures and retailers) are confused about the importance of antibiotics for animal welfare, believing “no-antibiotics ever” is an animal welfare benefit. 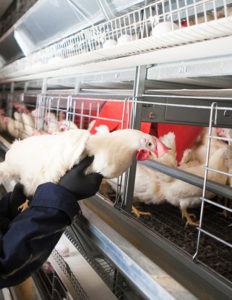 The majority of consumers believe animals in the United States are regularly fed antibiotics throughout the animal’s life resulting in residual antibiotics in animal products. These false beliefs include the assumption that producers will do anything to increase profits.

Research shows consumption of antibiotics from animal products is a non-issue. Therefore, consumer education about the strict regulations by FDA and USDA on antibiotic use, and regular testing conducted to ensure the integrity of the products can ease concerns. While some less than scrupulous NGOs attempt to capitalize on consumer fears and perpetuate this idea, the majority of NGOs and companies focus on the second concern.

Though the development of antibiotic-resistant bacteria is not the primary issue for consumers, it is a legitimate concern for those who want to ensure antibiotics remain a critical tool for human and animals alike. This is the focus of many NGOs. Unfortunately, some of these organizations focus on any use outside of humans, instead of responsible use, and so push efforts to reduce or eliminate animal production.  More companies are creating antibiotics policies as part of their social responsibility initiatives as they see increasing consumer and employee expectations in this area.

It is worth noting the contribution to “superbugs” by agriculture is disputed.  Theoretically, there is a real concern, but in practice, a link is rarely found. This contrasts the overuse in humans where a link has clearly and repeatedly been established. None the less, it is important agriculture recognize their responsibility in this area and continue to evaluate usage and ensure sustainability.

Sales of Antibiotic Are Dropping

When FDA started tracking antibiotic sales for food-producing animals in the U.S., there was a steady increase in use, but in the past few years, a new trend has emerged.  Sales of antibiotics important to human health have dropped 41% since 2015. Chickens account for only five percent of the estimated sales of medically important antibiotics. 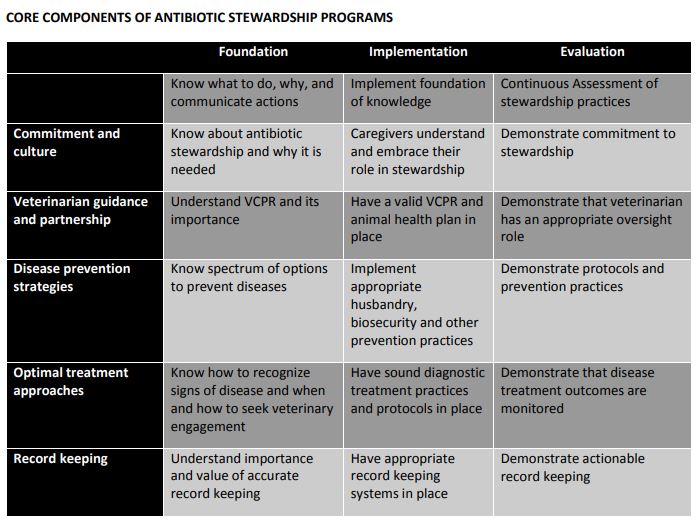 Several companies have also recently made individual announcements regarding updates to their antibiotic policies including Costco and McDonald’s.  Costco’s new policy will restrict antibiotics to therapeutic usage starting in 2021. The policy also indicates plans to monitor and test products to ensure conformance.  Additional details and analysis on Costco’s policy are available from the Seattle Times. McDonald's released their first antibiotic use policy in 2003, which was last updated in 2017. Their latest announcement includes additional details and plans specifically for beef.

Well before the FDA issued guidance and regulations related to antibiotic use, the American Association of Avian Pathologists (AAAP), with the American Veterinary Medical Association (AVMA), developed judicious use policies.