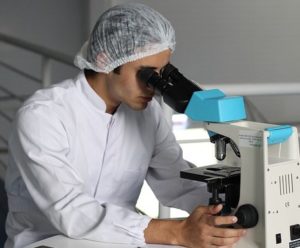 The European Food Safety Authority (EFSA) has released the report from its investigation into the discovery of fipronil in eggs last summer.  Member states submitted more than 5,000 samples for analysis to the EFSA between September 1 and November 30, 2017.  Results showed 742 samples containing quantities of fipronil related substances in excess of legal limits.  Most of the high levels were found in samples from producers where illegal use was known or assumed. The investigation revealed that egg producers in Holland and Belgium used fipronil to prevent lice.  Excess amounts of fipronil were also found in samples submitted by Italy, Germany, Poland, Hungary, France, Slovenia, and Greece.

Fipronil, primarily used as an insecticide to kill fleas, is classed as a moderately hazardous pesticide by the World Health Organization.  Known as “Dega 16,” it was first detected by the Dutch food and product safety board, NVWA.