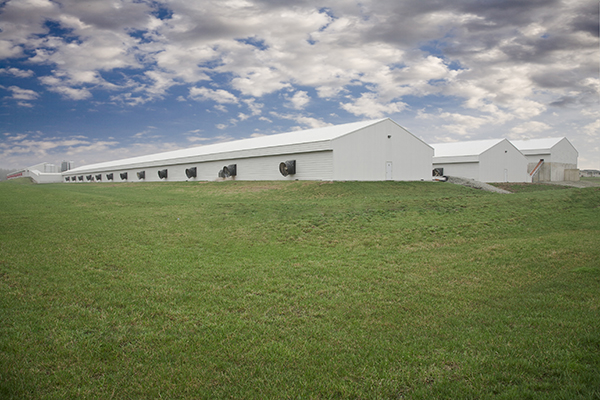 U.S. EPA Administrator Andrew Wheeler signed a final rulemaking that would exclude air emissions from animal manure for the reporting requirements of the Emergency Planning and Community Right-to-Know Act (EPCRA) on June 4. While the rule will take effect 30 days from the date that it is formally published in the Federal Register, it is expected to be challenged in federal court almost immediately.

Though the chances are excellent that the legal challenge will fail and the new final rule’s provisions will stand, it is not certain. Still, there are reasons to hope that the end of the struggle, which started in 1999 when Tyson Foods was sued for failure to report emissions from meat bird operations, is near. One of the reasons for UEP’s strong support of this final rule is that EPCRA reporting is not needed to achieve the most important goal of EPCRA – to help local first responders work with their communities to properly prepare for emergencies.

UEP issued a statement of support when the final rule was signed. Chad Gregory, UEP President and CEO, was quoted in the June 5, AgriPulse article “EPA finalizes animal waste reporting exemptions,” saying the rule “recognizes that EPCRA/CERCLA reporting was not needed for farms and ensures that emergency first responders do not lose valuable time and effort responding to non-emergencies.”