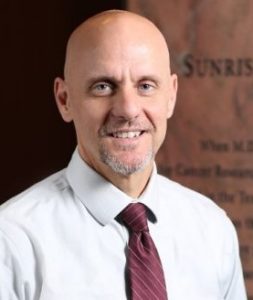 President Trump’s nominee to head the Food and Drug Administration goes before a Senate committee this week. Stephen M. Hahn’s nomination as commissioner is not expected to generate major controversy. Hahn is a chief medical executive at the University of Texas MD Anderson Cancer Center in Houston, one of the nation’s premier cancer-treatment centers. Hahn built his medical career as a radiation oncologist, specializing in treating lung cancer and sarcoma.

If confirmed, Hahn will take charge of an agency with several nutrition controversies on its plate. A decision is expected next year on whether plant-based products can use “milk” and other dairy names. Any precedent set in that case would likely affect the treatment of egg and egg product imitators. FDA is also expected to revise the rules for calling products “healthy,” possibly allowing more foods to do so. Meanwhile, the agency continues to implement the Food Safety Modernization Act and plans to revise the definition of “farm” under that law. Currently, that definition is ambiguous in its treatment of some ownership patterns.