HPAI is spreading across Europe, Japan, South Korea, and China at an alarming rate and affecting large numbers of poultry operations.   South Korea has culled more than 10 million birds to bring the infection under control, a new variant has been detected in Europe, and the disease has impacted the largest Japanese poultry flock yet. 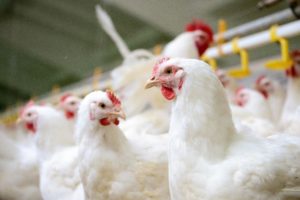 In Japan, 30 additional incidences of H5N8 bring the total to 45 outbreaks affecting over 4.5 million birds, including a flock of around 1.2 million that were culled.  Korea has had over 30 outbreaks so far this winter, resulting in the cull of over 10 million birds.

Wild birds continue to be found with some variant of HPAI across Europe, including Germany, where the H5N3 HPAI virus strain was identified.  UEP has been urging  APHIS to publicize current testing plans for wild birds in the U.S. APHIS has agreed to provide an update in the early part of 2021, and UEP  will share this information as soon as it is released.