Last week, a state trial court found that the Maryland Department of the Environment (MDE) should be using the federal Clean Water Act (CWA) concentrated animal feeding operation (CAFO) permitting program to regulate gaseous ammonia emissions from animal operations. At issue was the environmentalists’ claim that the MDE failed to properly follow federal law by not including in CAFOs’ permits measures to reduce ammonia emissions from manure. In support of their claim that such measures are needed, the environmental litigants cited a 2019 study by North Carolina State University researchers that assembled a “worst-case” scenario where the farms were found to deposit more than 24 million pounds to water in the Chesapeake Bay watershed, without the use of actual emissions measurements from poultry farms. 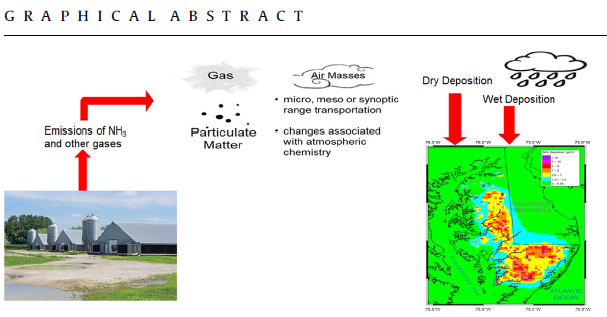 This is a good example of how the EPA’s development of air emissions factors from the National Air Emissions Monitoring Study (NAEMS) would help defeat such claims since the NAEMS-monitored emissions would be far less than those assumed by the NC State researchers. The judge found in favor of the environmentalists despite the arguments from MDE that the state’s CAFO permits are among the nation's strongest, and that any attempt to regulate an air pollutant under that CWA would end up making implementation of both the CWA and the Clean Air Act “completely unworkable.”

While this decision has no force or effect outside the state of Maryland, agricultural organizations in Maryland, and nationally, will encourage MDE to appeal this decision as a matter of CWA CAFO rule precedent. This verdict runs counter to the Alt Family Farm decision in a Federal District Court in West Virginia that CAFO permits cannot regulate such ammonia emissions to the air, and to a similar decision in North Carolina involving a Rose Acre layer operation. UEP will work with these national and state agricultural organizations to support an MDE appeal.