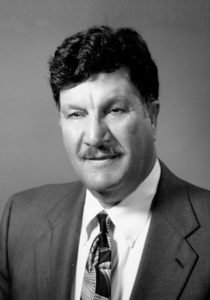 “The general understanding of the term ‘godfather’ is:  a man who is influential or pioneering in a movement or organization.” This perfectly describes the life and career of Arthur Papetti who passed away on May 2 at the age of 87.

Papetti pioneered the egg products industry with dedication and determination to become the number-one egg processor in the world. Papetti’s Hygrade Egg Products was the first to produce egg products in any form or formulation to suit retail and manufacturers’ needs. One innovation inspired another, and soon Papetti’s became the industry standard for technological developments. Papetti served as the company president and worked alongside his brother, children and nephews. In 1997, Michael Foods acquired Papetti’s and he served as a consultant for the company until he retired in 2015.

Papetti was involved in several industry organizations and was a board member of United Egg Association Further Processors.  Throughout his career, he was a recipient of many awards including Urner Barry’s Man of the Year.